Since 2012, the event planning company Free Event has been more and more involved in the organization of cultural events such as the Soundtrack Stars Award, that has become the Official Music Collateral Award at the Venice International Film Festival.

The purpose of the Soundtrack Stars Award is to value the musical artists who contribute in making an unforgettable movie by awarding the best soundtrack of the films participating in the Official Selection. That’s why, every year, Free Events gathers a a jury of experts, composed of journalists, cinema professionals and celebrities like Malika Ayane, Cristiana Capotondi, Cesare Cremonini, Lele Marchitelli and Giuliano Montaldo, other than journalists and critics such as the SNGCI President Laura delli Colli and the Professor Gianni Canova.

In addition to establishing the “Soundtrack Star” prize winner, selected from the works under review, the jury also assigns a special prize dedicated to the composers who made a huge impact in the soundtracks world. Among those who were awarded in the past editions there are important names such as Ennio Morricone, Ryuichi Sakamoto, Alexandre Desplat, Nicola Piovani  e Gabriele Muccino.

The Soundtrack Stars Award continues on the road to Venice Lido, in cooperation with Luce – Cinecittà. An outstanding recognition that has put the event company Free Event under the spotlight for the past few years, as an organizer of prestigious and meaningful cultural events. 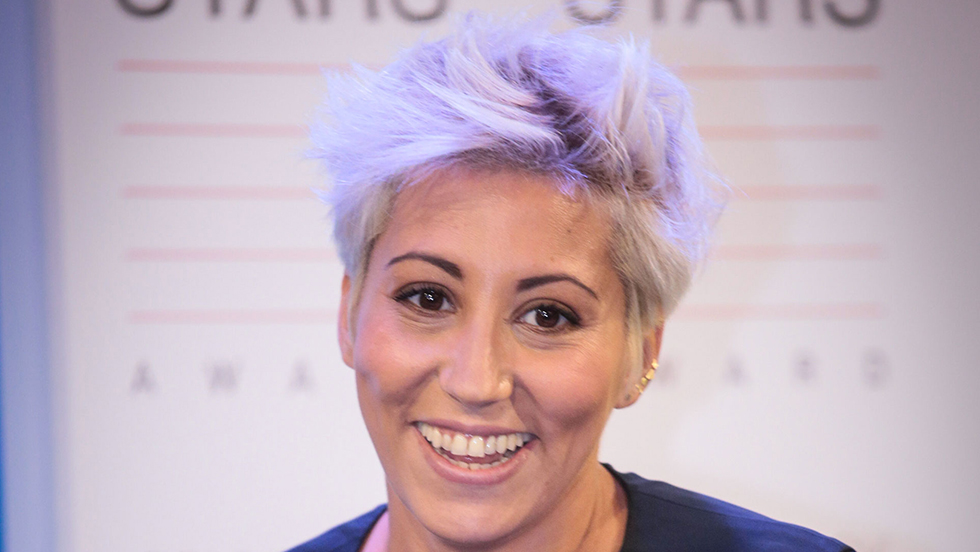 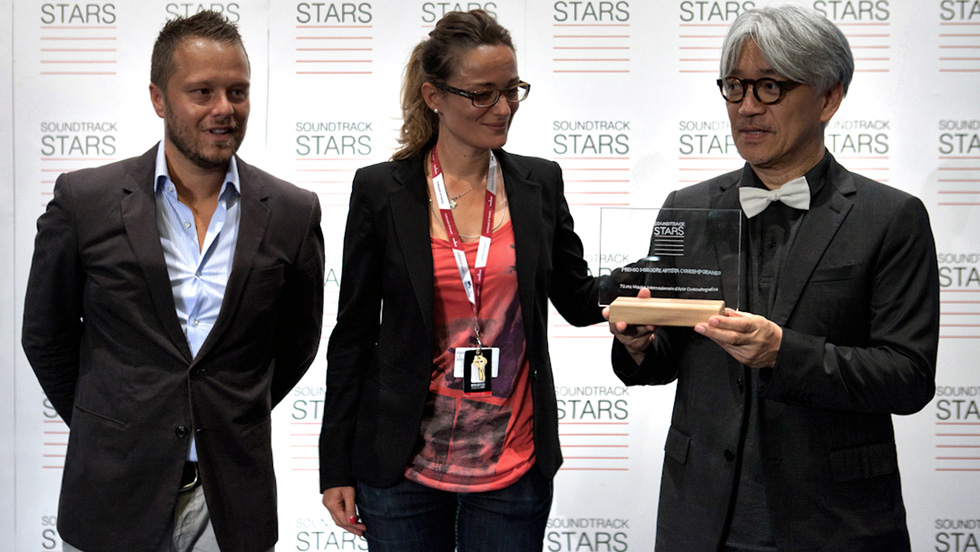 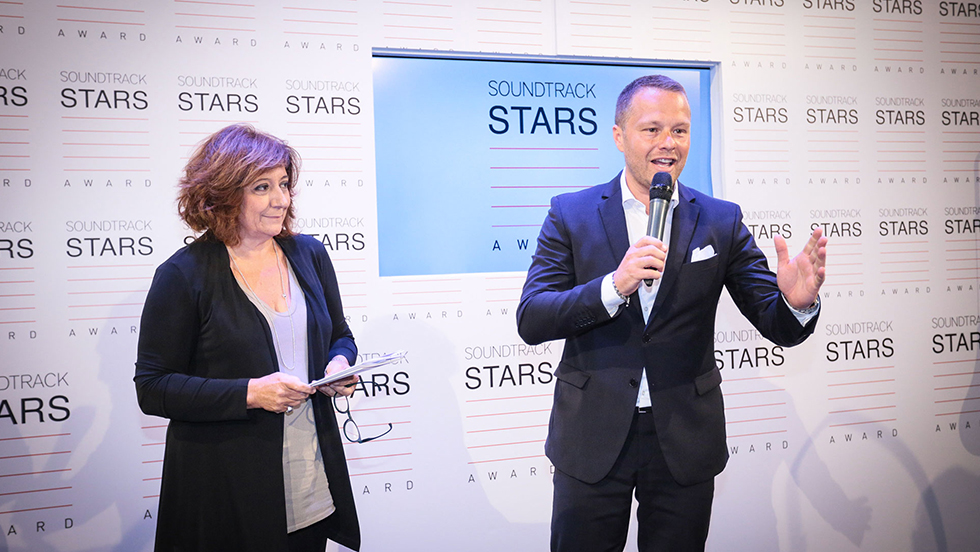 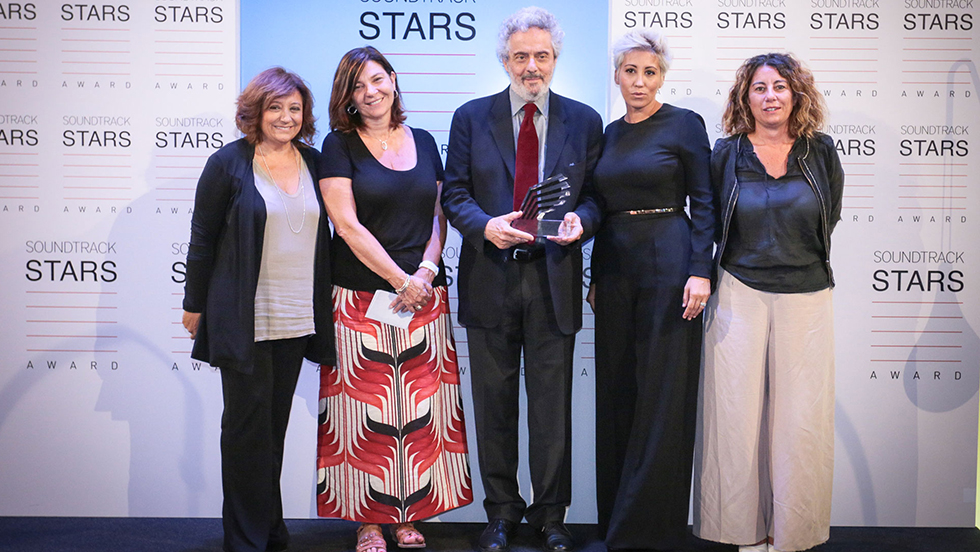 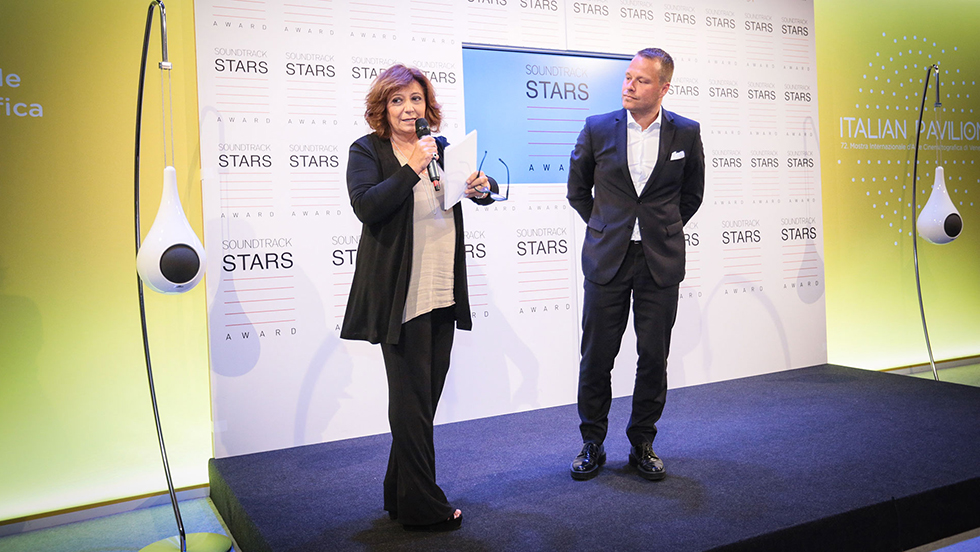 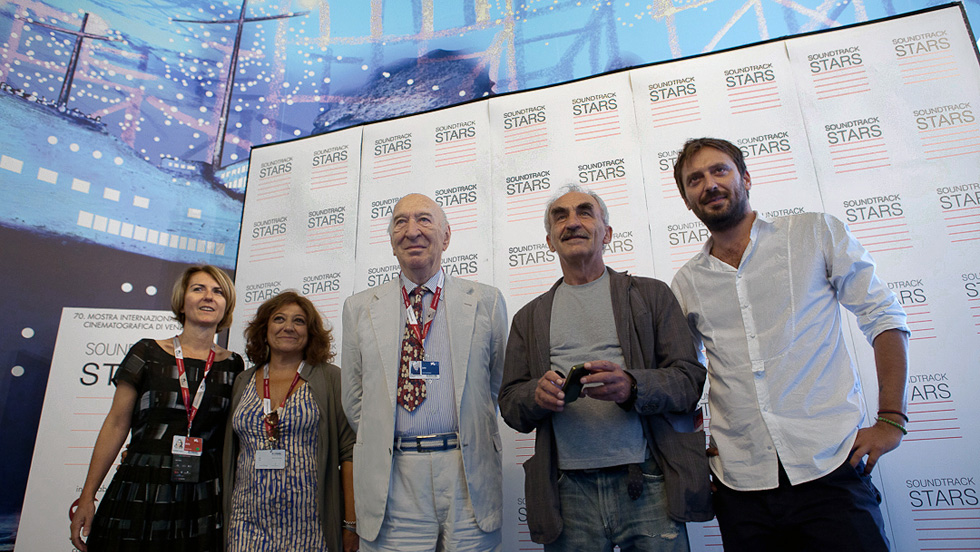 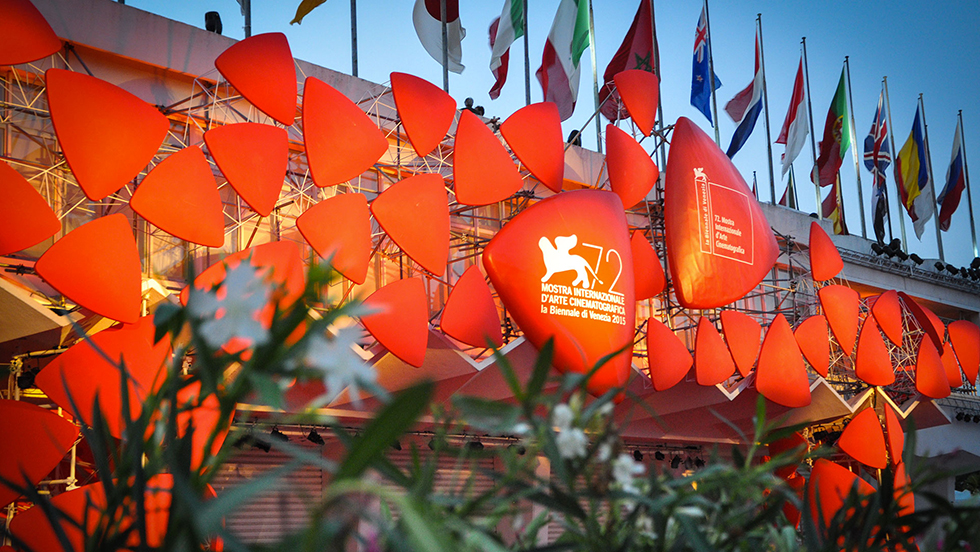 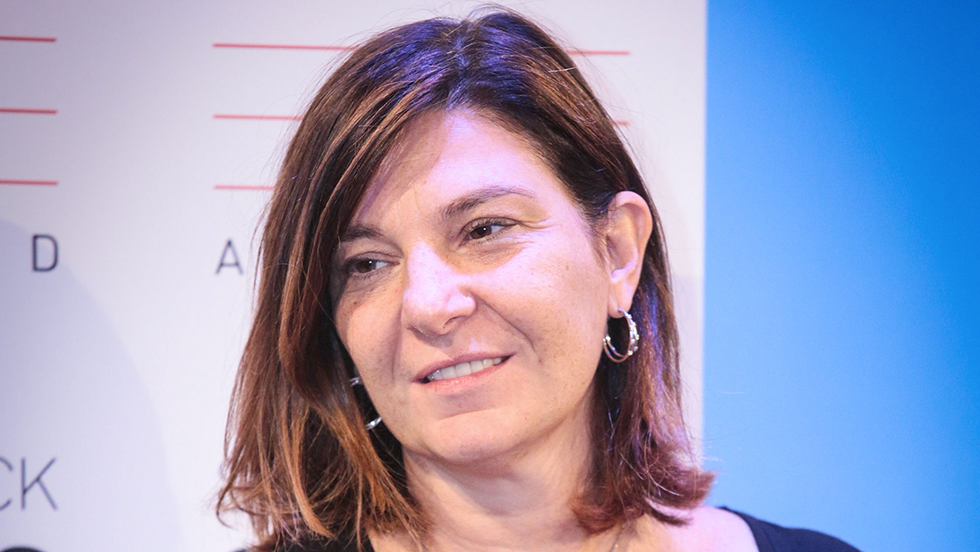 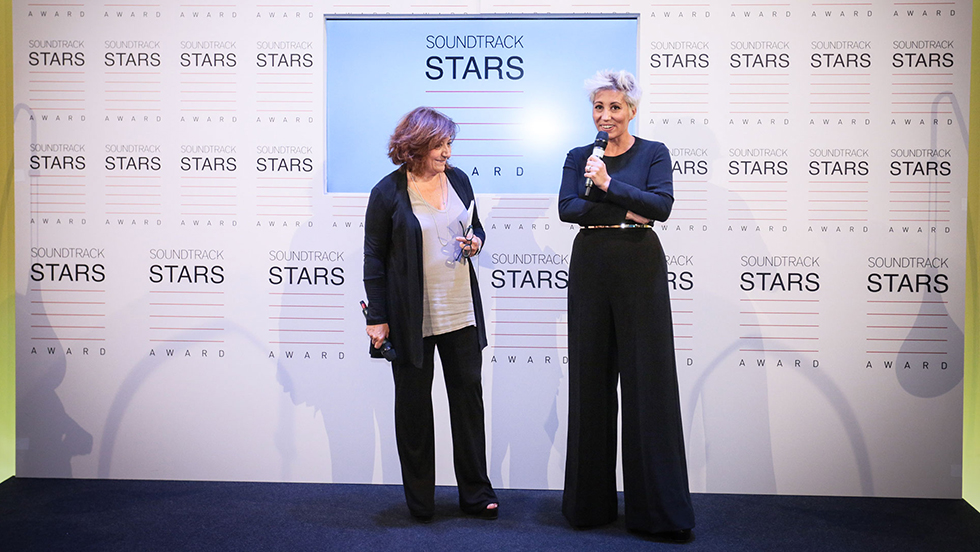 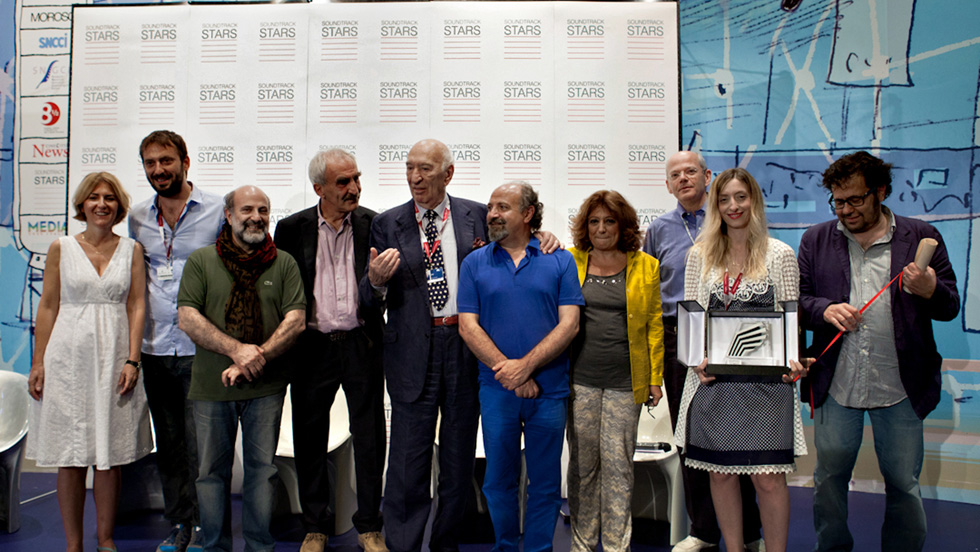 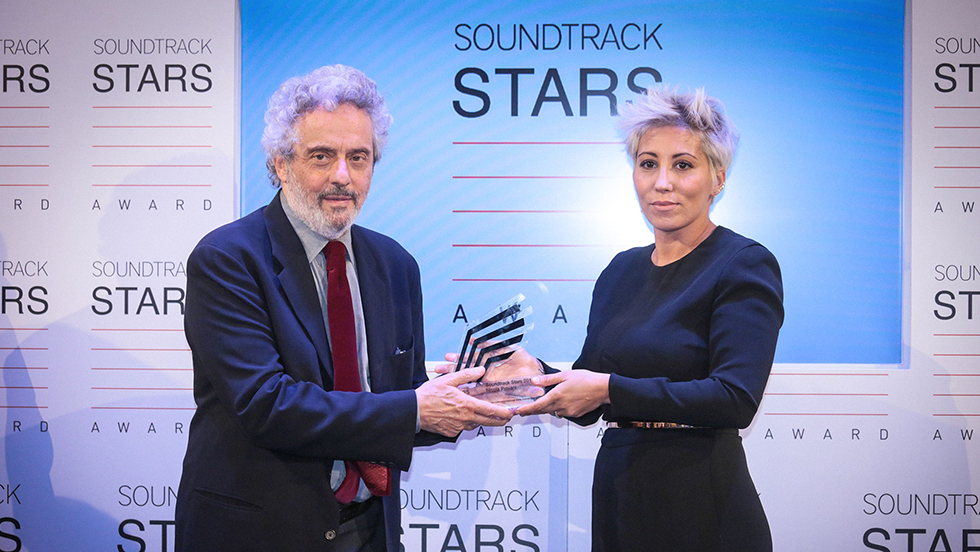 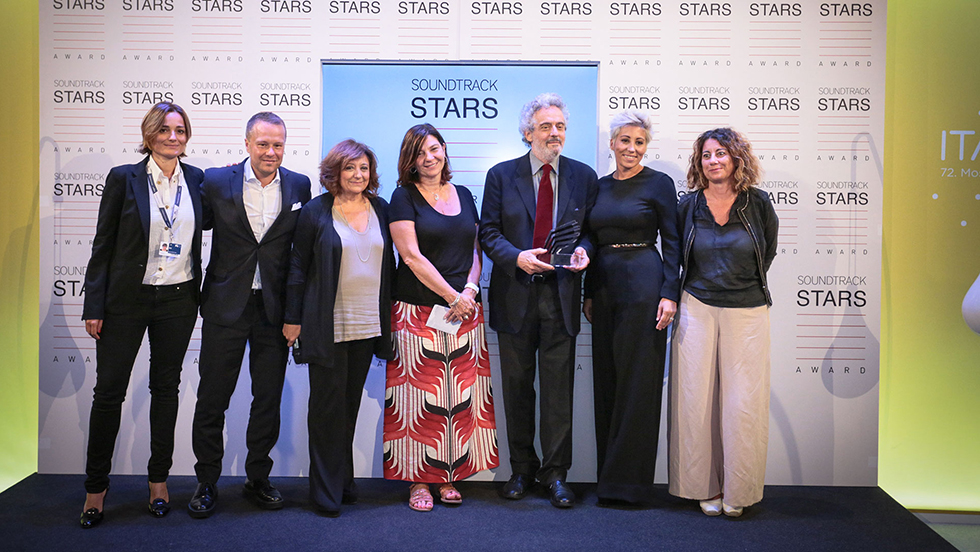 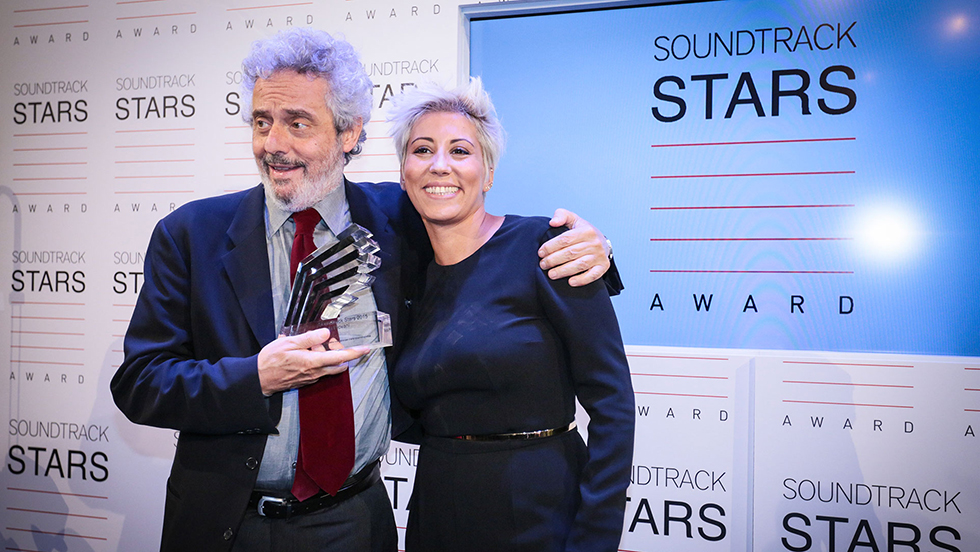 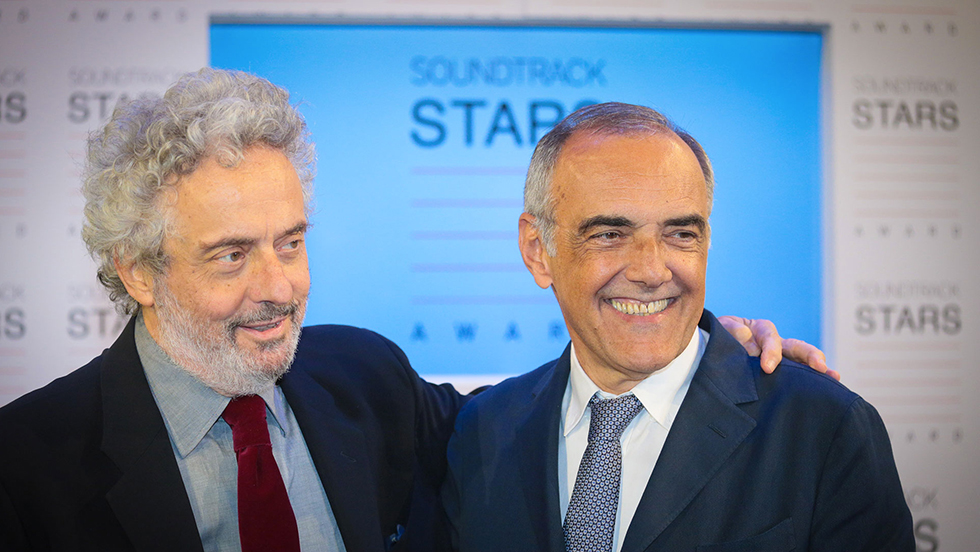 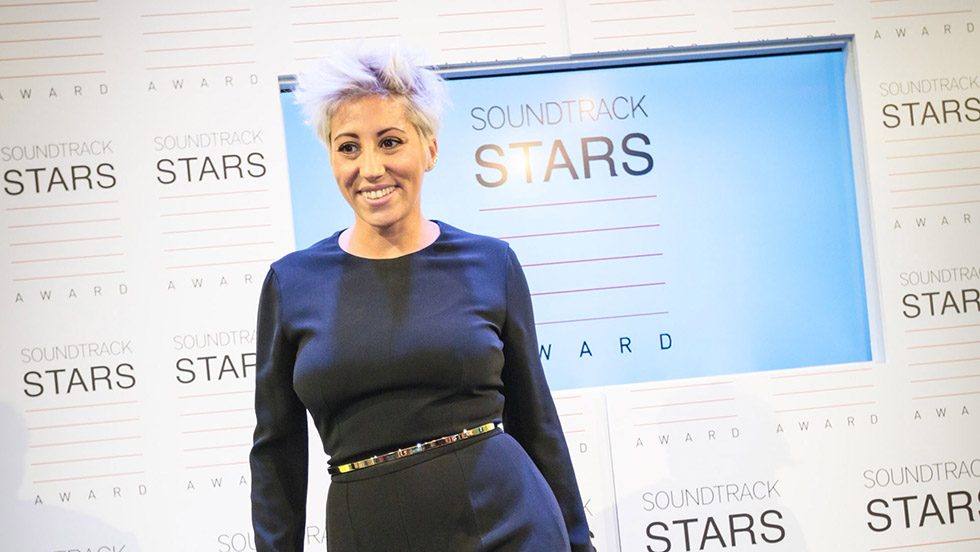 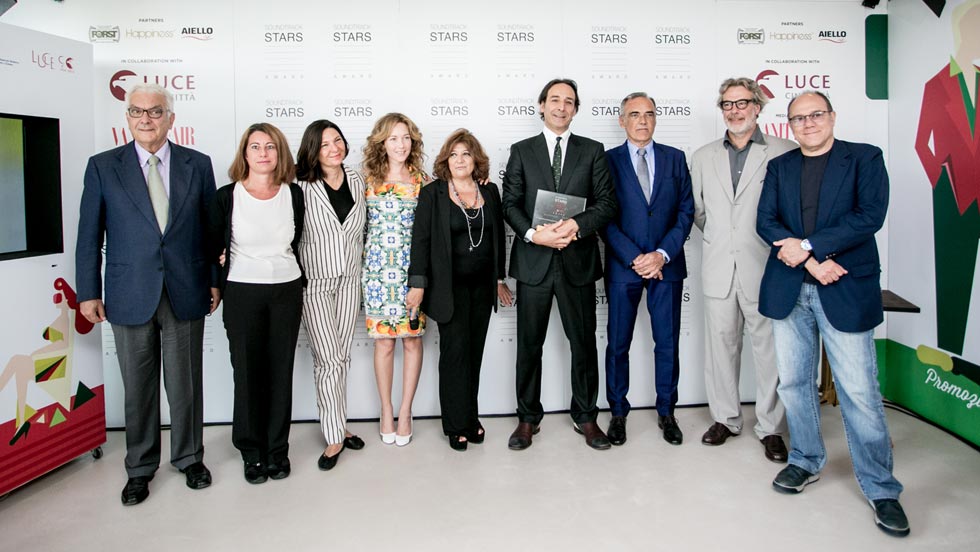 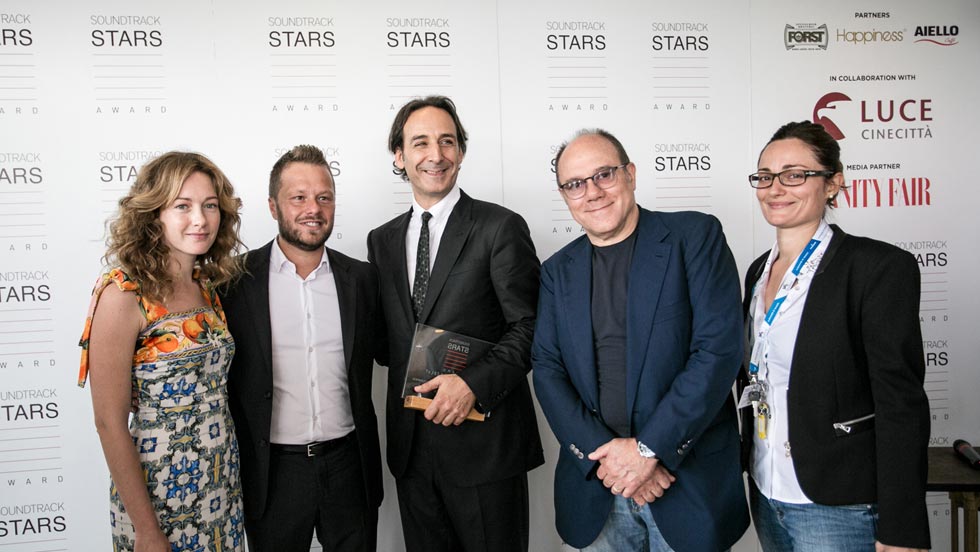 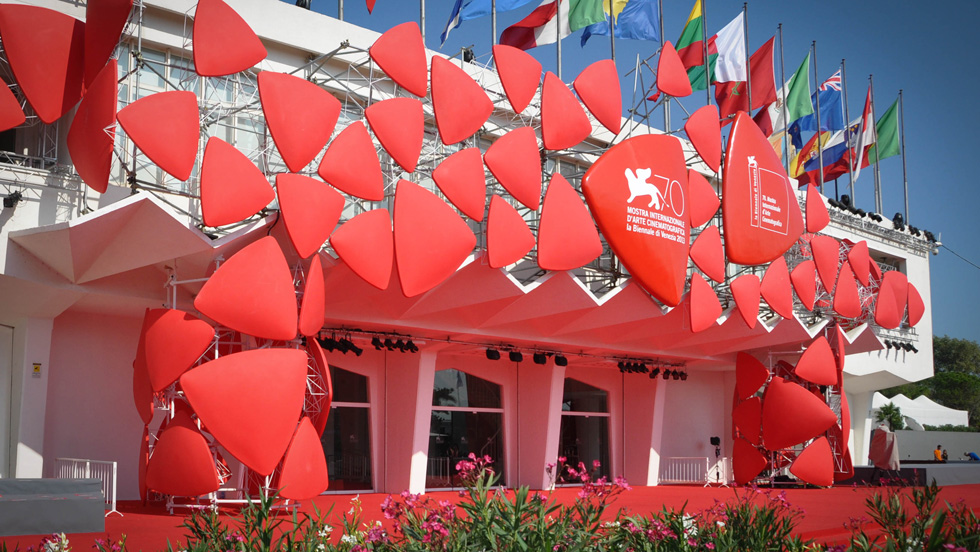 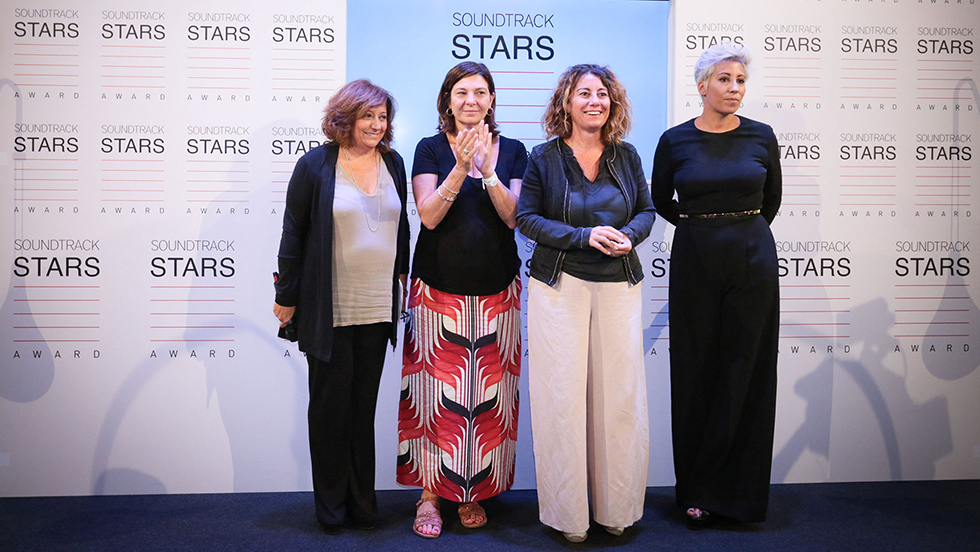 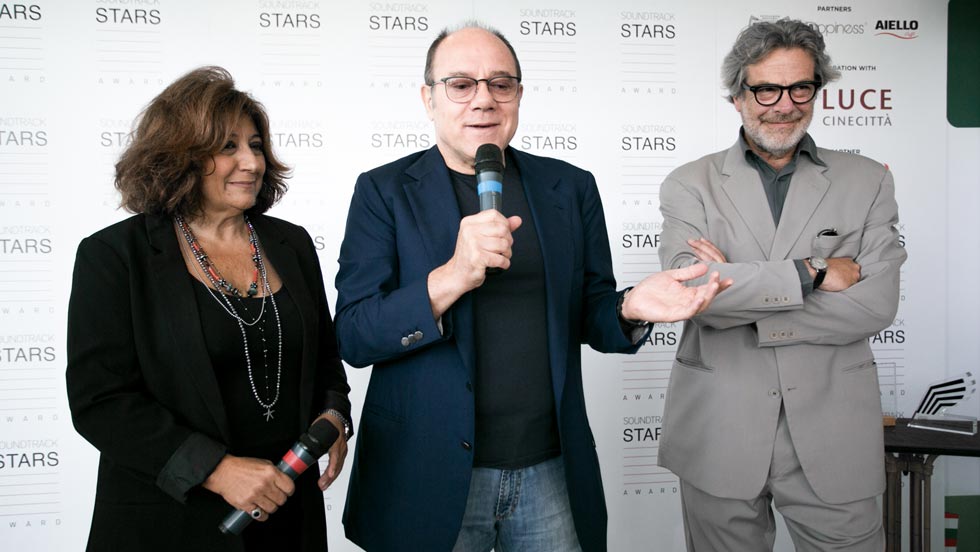 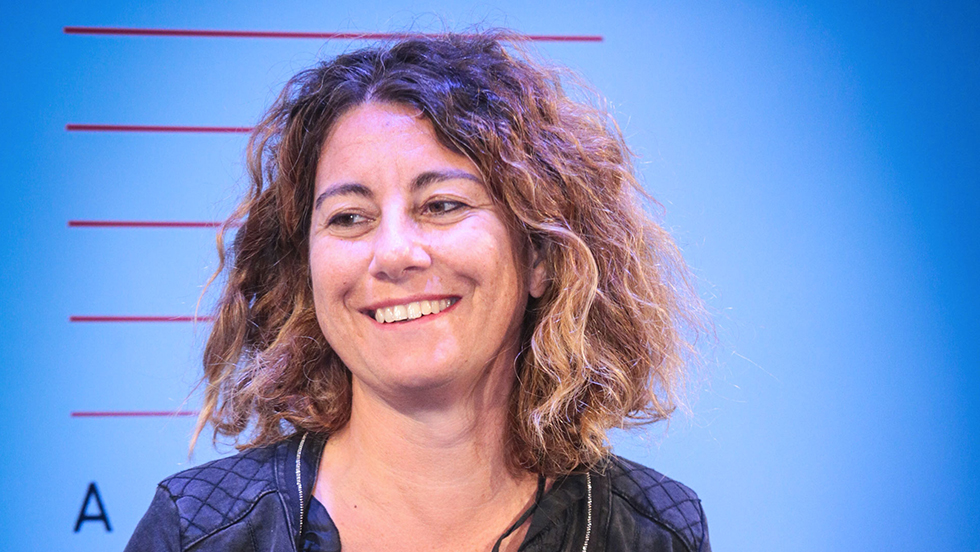 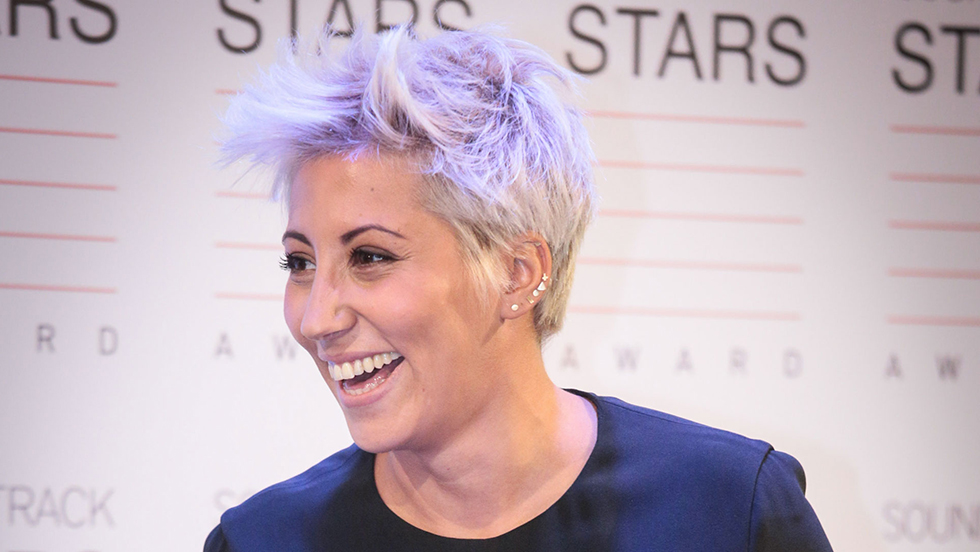