Golden Globe, “Io sì” by Laura Pausini is the best original song: “I can’t believe it”. 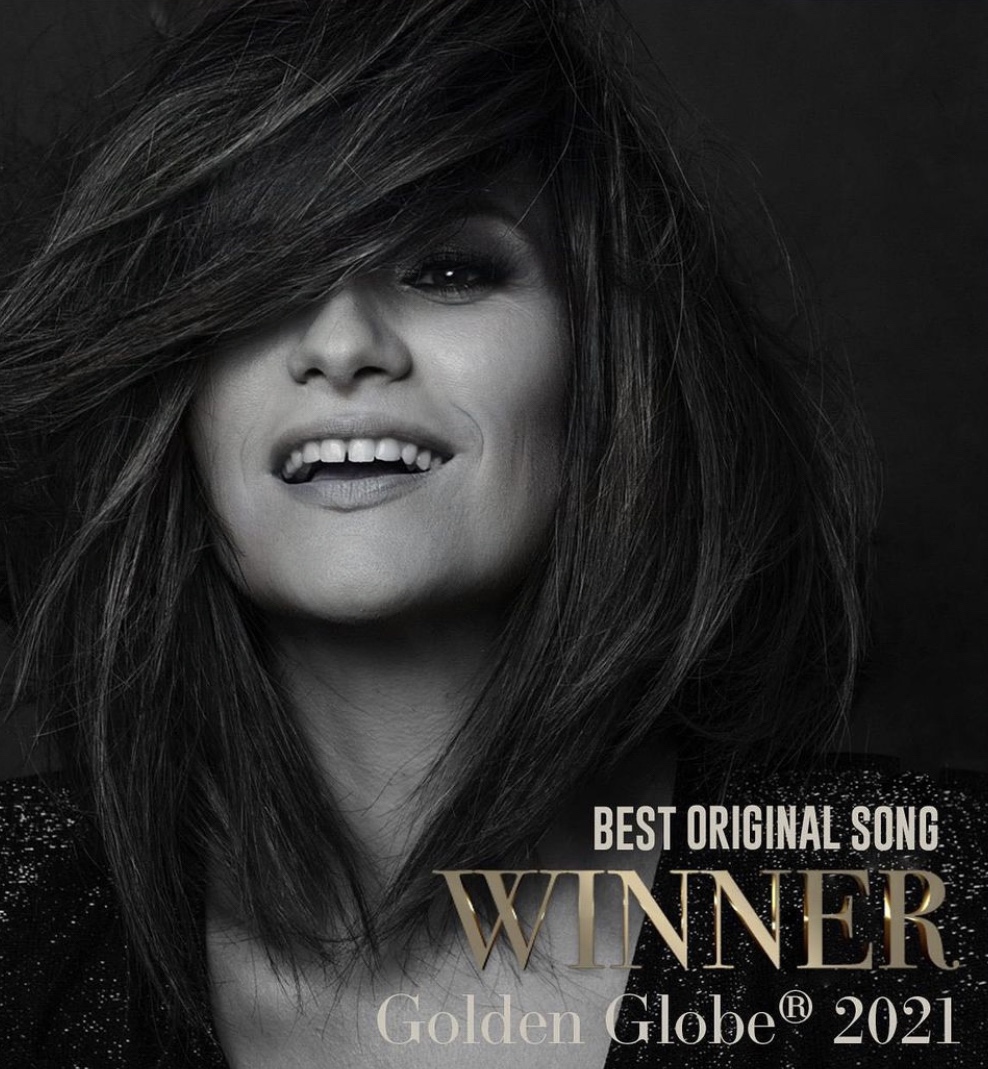 “I have goosebumps, I never thought I’d win a Golden Globe. I dedicate this award to all those who want and deserve to be “seen” and to that little girl who won Sanremo 28 years ago and never expected to get so far ». Words seasoned with intense emotions are those of Laura Pausini who last night won the award for the best original song with her ” Io sì ”. Composed in collaboration with Diane Warren and Niccolò Agliardi, the main piece of “La vita davanti” the film by Eduardo Ponti shot with his mother Sofia Loren which however failed to win in the category reserved for the best film in original went to the Korean movie Minari. Pausini, in connection with the show from her home, visibly excited, despite not being new to international awards, with a red shirt and sitting at a white piano thanked everyone, even in Italian and then added on Facebook “I dedicate this recognition also to Italy, to my family, to all those who have chosen me and my music and made me what I am today. And to my beautiful daughter, who today I would like to remember the joy in my eyes, hoping that she will grow up and always continue to believe in her dreams ».

An Italian note in this very particular edition of the Golden Gobes, whose watchwords were ‘inclusion, diversity, unity’. Words spoken by many during the evening that celebrates film and television and which traditionally opens the awards season in Hollywood. Words shouted by Jane Fonda, who received the Cecil B De MIlle award and who in one fell swoop represents the world of cinema and that of activism, two universes that have always been closely linked. A party in the middle, without a red carpet, without the catwalk of sparkling stars, without excesses, without glamorous parties, but always a party. In the two rooms, one in Los Angeles and one in New York, the two presenters Tina Fey and Amy Poehler in front of a small audience in the presence, the first line against the pandemic, nurses, doctors, first responders and a large audience of celebrities in their homes, connected at a distance, some elegant, some informal, some accompanied by children, family, their pet celebrated one of the most important nights of cinema with sobriety and humor.