Spectacular Launch for the SF1000, introduced to the world from Reggio Emilia Teatro Romolo Valli. Executive Production by Free Event 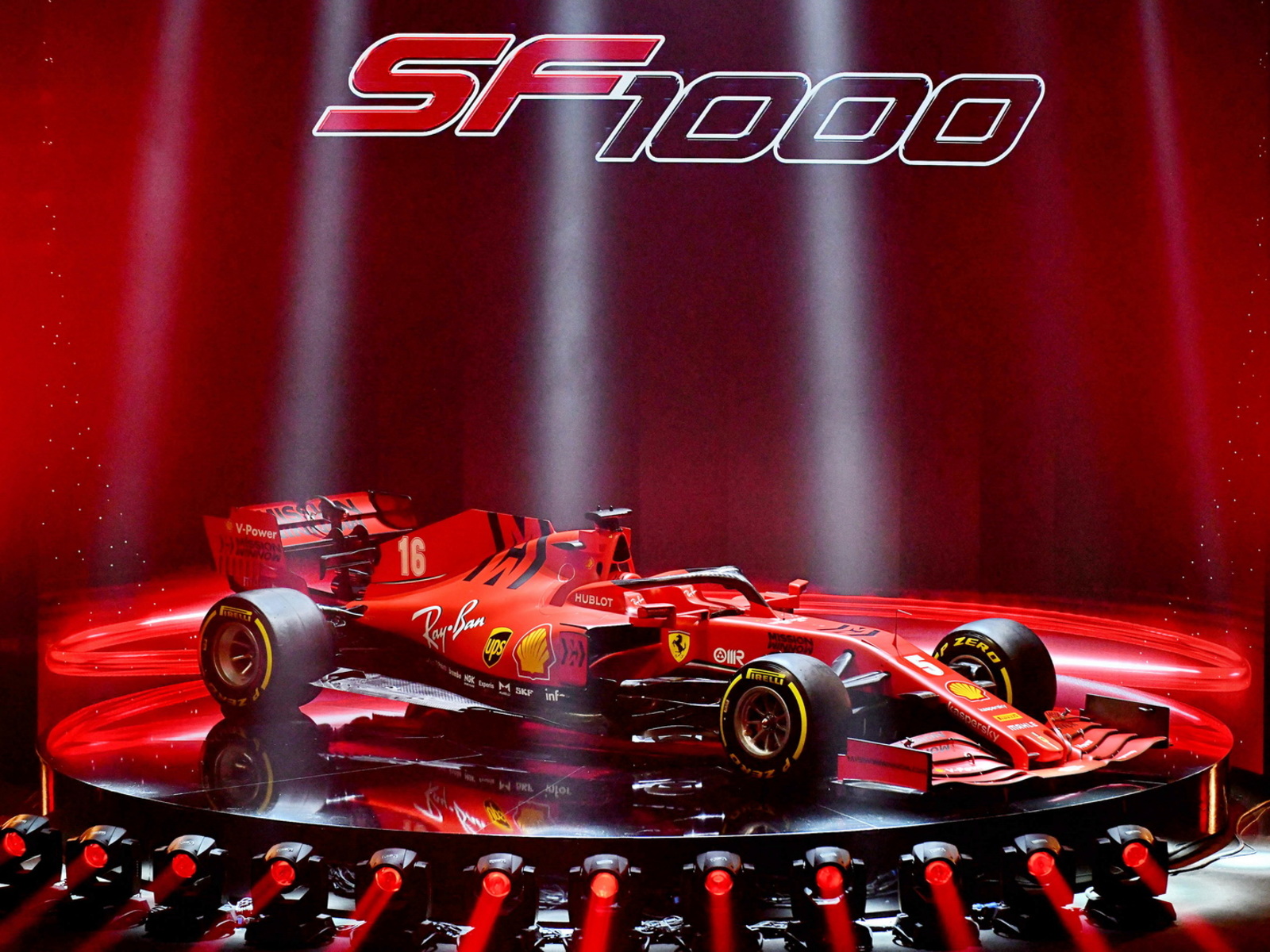 For the second year in a row, Free Event produces the launch of the new Scuderia Ferrari single seater for the 2020 Formula 1 championship. A spectacular event in every sense, starting from the location, the Teatro Romolo Valli of Reggio Emilia, the city of the Italian tricolor and symbol of Ferrari’s DNA. A show that, as only Ferrari can do, has combined history and future, tradition and modernity, with an exceptional cast: the event was attended by the DJ and international Producer Benny Benassi and Maestro Leonardo De Amicis (who arrived directly from Sanremo ), who composed the original music of the evening. The Orchestra and Choir of the Reggio Emilia Conservatory are also in the front row, in addition to the performers of Liberi Di.

The absolute protagonist of the evening, of course, was the new SF1000, unveiled in the middle of the show with a high-impact reveal: the LED cylinder that hid part of the stage suddenly opened, to show the car positioned on a rotating platform. Followed by interviews with drivers Sebastian Vettel and Charles Leclerc, led by Scuderia Ferrari captain Mattia Binotto. The event was presented by Silvia Frangipane and Marc Genè, respectively head of the press office and driver of Scuderia Ferrari.

After the great success of 2019, Free Event returns to create the most important corporate event of Scuderia Ferrari, taking care of every detail of a unique product launch in the world.